Cash is Clearly Still in Demand in Europe

Understanding the Current State of Cash Usage in Europe

Cash usage in Europe varies substantially when analysing individual regions. In Italy, 83% of all POS transactions were paid for by cash, with Germany following at 75% due to their dominant cash-oriented culture, comparative to Sweden at 20%.

Revolutionising from ‘Paper to Polymer’(the journey of the humble note)

The revival and revolution of the UK polymer note is reflective of the Bank of England’s commitment to cash usage, as it has invested £70 million in the production of the new £5 and £10 note issuing the following statement: “The Bank works hard to ensure that the public has enough secure notes to use in daily life”. The polymer note has developed the security of cash in the UK exponentially, as the material makes it extremely difficult to reproduce counterfeit notes. Similarly, the European Central Bank has made developments to the material of its €100/200 notes which have only most recently entered circulation; with the purpose of being counterfeit-resistant.

This reflects Europe’s ongoing demand for cash availability and abandons the notion that physical cash is an archaic instrument; but instead a continuous societal investment by banks, with a focus on enhanced security to mitigate the circulation of counterfeit notes.

The Emergence and Effects of Cashless Alternatives

There has been a transition towards mandatory cashless transactions, most notably with public transport when considering that Transport for London buses only accept non cash payments (i.e Oyster cards/contactless payments); not to mention the proposed extension of these to other areas. Furthermore, this extends to other areas in Europe including Sweden whereby the majority of trams and buses accept card only payments on their services. Arguably these subtle changes are curbing consumer habits in line with a wider societal shift; which inadvertently dictates the customer experience be accessible, instantaneous and provide the ultimate convenience.

The continuous improvement and revolution to the notes of the Pound (£) and Euro (€), provide inclusivity and increased security throughout Europe by the Central Bank and Bank of England. This represents the ingrained and institutional commitment to the usage of cash throughout Europe.

Simply put, the problems surrounding cashless transactions are profoundly apparent when considering the security risks associated with ‘contactless pick pockets’. It goes without saying that cash as a form of tender will be here for a long time and will not be dethroned anytime soon. 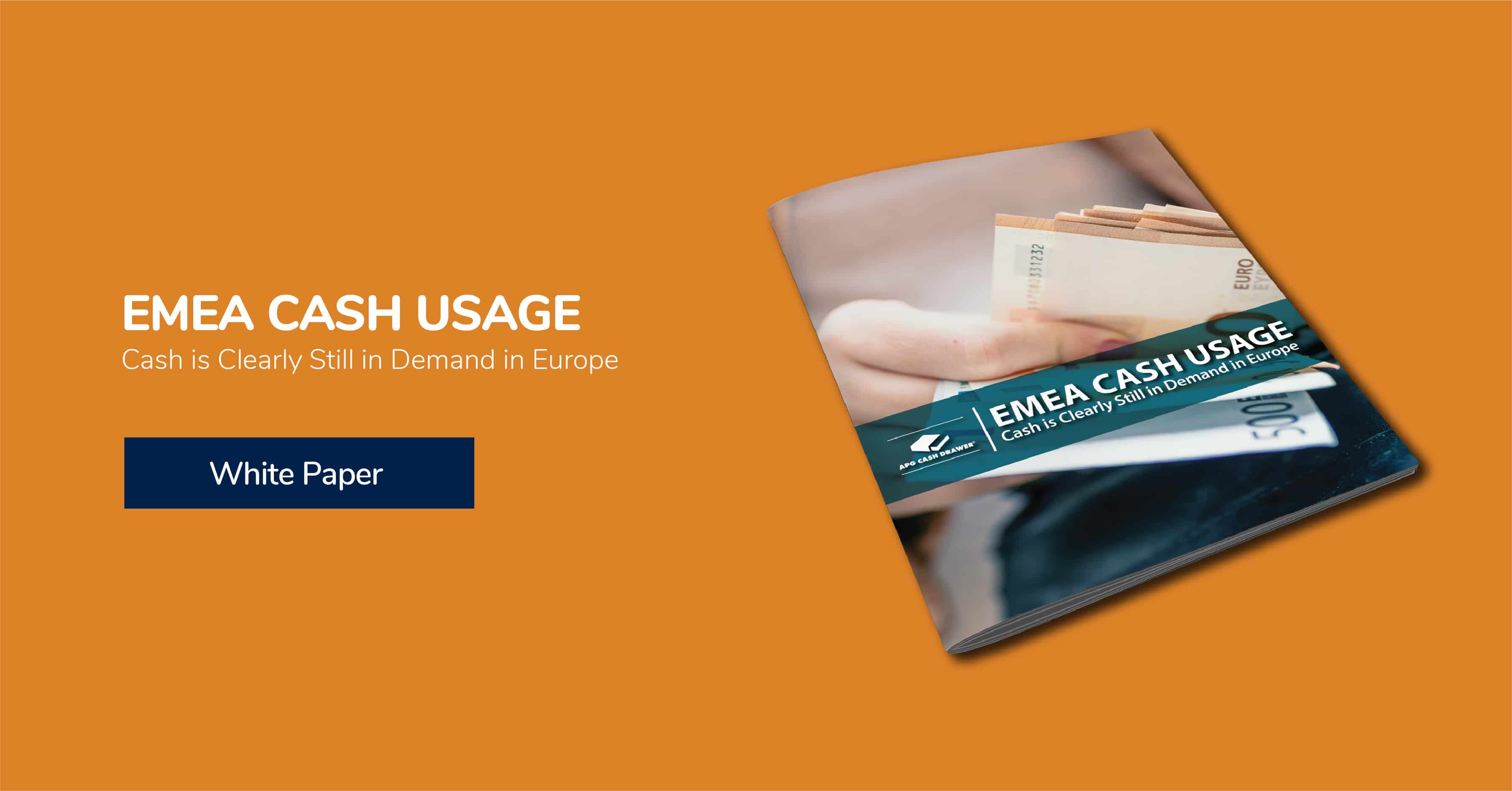